Foundation selection is critical for a cost effective installation of PV solar panel support structures. Lack of proper investigation of subsurface conditions can lead to selection of the wron…

Foundation selection is critical for a cost effective installation of PV solar panel support structures. Lack of proper investigation of subsurface conditions can lead to selection of the wrong foundation type and can result in costly change orders and delays to the job completion date.

A site should first be checked by digging test pits at approximately 5 to 10 locations for each megawatt of installation. Enough test pits should be dug so that the number is statistically relevant. Test pits are inexpensive, and typically an entire site can be completed in one day with one or two men and one small piece of machinery such as a mini excavator for approximately $1,000 to $2,000.  These test pits should be located at the corners of the array area and then evenly throughout. They should be bored or dug to a depth of typically 15 feet and the type of soil, rock or ledge which will prevent helical piles or driven piles from penetrating (which is called “refusal”) and water table level should be noted at one foot increments.

A complete geotechnical study should also be conducted by an engineering firm which will include a limited number of test bores noting soil type, refusal, and water table. Also the geotechnical report will note corrosive factors to help in selecting the correct type of corrosion protection needed for the foundations. These studies including the ensuing reports typically cost approximately $5,000.

Geotechnical reports often tend to be very conservative in their embedment depth recommendation, and a pull test should be conducted after selection of foundation type in order to attempt to minimize embedment depth, and thus length and cost of screwed or driven foundations. A pull test uses a strain gauge to measure vertical and lateral resistance up to the forces required by the PV support structure engineer’s calculations for wind and snow load requirements. Pull tests should be conducted at varying embedment depths and at multiple locations at a site, making sure to encompass each of the different types of soil conditions encountered. Pull tests typically cost $6,000 to $20,000 for a site depending on its size, and are usually arranged for or completed by the PV support structure vendor.

There are four principal types of foundations commonly utilized. Driven piles, helical piles, earth-screws, and ballasted foundations, as seen in the illustrations below.

If a site contains loose sand and a high water table or otherwise very low soil cohesiveness which would make driven piles or earth-screws unpractical due to requiring extreme embedment depth, and no refusal is encountered, then the preferable foundation type would be a helical pile or ballasted foundation.

A helical pile is a post shape with a pointed bottom and a large split disc near the bottom welded onto the post at an angle such that when the post is rotated the split disc will worm its way into the ground. The helical pile is typically hot dip galvanized with corrosion resistant zinc after fabrication. The helical pile is ideal for locations with poor soil cohesion since it can be easily installed with auger attachments on bobcats, excavators or other equipment which rotate it into the sand. Although soil conditions little cohesiveness such as sand with high water table provide little pullout resistance, the disc is held by the mass of the column of sand above it, creating strong pullout resistance. In order to determine embedment depth of the helical pile a pull test should be conducted which will measure the vertical and lateral forces at various embedment depths to see where the helical pile will have sufficient resistance to satisfy the requirements of the loads determined by the PV support structure vendor’s structural engineers.

If a site has substantial refusal near at many locations the optimal foundation type would be earth-screws or ballasted foundations.

An earth-screw is a steel post shape with threads welded onto or machined into it to create a large screw. After fabrication, earth-screws are typically hot dip galvanized with corrosion resistant zinc. These earth-screws are usually installed after predrilling holes into the rock or ledge and then screwing them into the holes with bobcats, excavators or other equipment using auger attachments.   They can also be installed without predrilling if there are no refusal issues. The cost of installation is high due to the need for separate equipment to predrill. However, since the threads of the screw are very sticky and create substantial pullout resistance, they are less expensive then driven pile installation in sites with high amounts of refusal which typically require expensive over sized holes to be drilled and the driven piles to be installed with concrete poured around them.

For sites which have clay, gravel, dense sand, water tables which are not very close to the surface, and or otherwise generally offer good soil cohesiveness which allow strong pull out resistance, and that also have nominal refusal, the optimal foundation is the driven pile. Driven piles are installed very quickly by pile drivers, of which there are several commonly used types such as the GAYK and Vermeer. Some of these machines are highly sophisticated, with GPS guidance and automated installation technology allowing installation of piles for very low cost, considerably below that of other foundations.

Driven piles are the simplest and least expensive foundations, and are typically I beams, hat or channel shaped steel sections. These are commonly galvanized to prevent against corrosion and ensure long life under environmental conditions. Zinc is a metal which is highly effective is preventing rust, and is permanently applied to the surface of steel in a process called galvanization. Galvanization can either be applied to the sheet or coil steel in the steel mills prior to fabrication (pre-galvanizing) or to the fabricated part afterward, which it is dipped into a bath of hot zinc (hot dip galvanizing). Galvanized coatings range from G90 to G250. This nomenclature means how many ounces of zinc are coated onto the surface of the steel substrate.  G90 for example means .9 ounces of zinc are applied per square foot of the steel surface.

The driven piles used in the earlier PV support structures were made from hot rolled structural steel shapes such as I beams which were then fabricated by cutting them to length and then drilling, routing, or cutting with lasers holes and slots to enable other parts to fit onto them. After fabrication, the zinc was applied as a secondary operation where the driven piles be submerged in a bath of hot zinc as a secondary operation, and the resultant coating is ASTM 123, commonly referred to as “hot dip galvanized”. Hot dip galvanized steel has a life of over 40 years in typical soil conditions. This process is slow and results in more expensive driven piles.

As more sophistication in manufacturing processes entered the Solar PV support structure industry, roll forming of steel coils which were more cost effectively galvanized in a highly controlled steel mill certified process called pre-galvanization at the steel factories themselves enabled much more cost effective forming of driven piles since the holes and cutting was done inline on automated roll forming equipment and the inefficient and costly secondary operation of post galvanizing was eliminated. The use of thick pre galvanized coatings such as G235 (often used for sewage culverts and highway guard rails where thick galvanization is required) has created a much more cost effective roll formed driven pile, which has seen widespread adoption among quality leaders in the industry. G235 coated steel has a typical life of over 40 years in normal soil conditions. The cut edge of these pre-galvanized driven piles will typically show a .1” line of rust, which is contained at these edges and will not spread over time due to the thick galvanize layer on both sides of the material creating a protective sacrificial layer, and results in no structural integrity issues to the driven piles. Much thinner levels of pre-galvanization such as G140 and G90 have been used for driven piles, although this is not recommended as their long-term life may be compromised in highly corrosive soil conditions. G90 and G140 are typically acceptable for ballasted ground foundations since they do not penetrate the soil.

In conclusion, it is critical to carefully investigate a site prior to selecting the foundation type to be utilized. Test pits at many locations are an inexpensive method of determining what will be encountered beneath the ground and should be combined with a geotechnical study. Failure to properly understand the site conditions can result in costly change orders and significant delays to projects, resulting in lost revenues as well. Measure twice and cut one is critical here more than anywhere in your PV support structure foundation selection process. 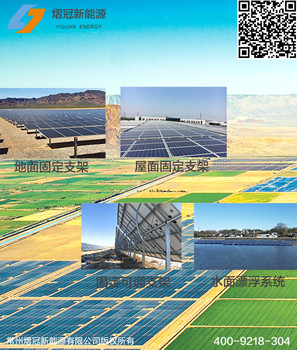 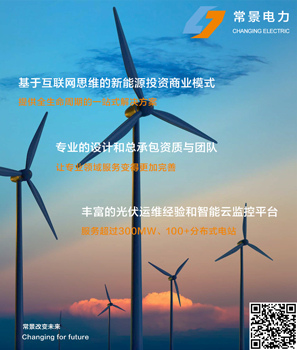 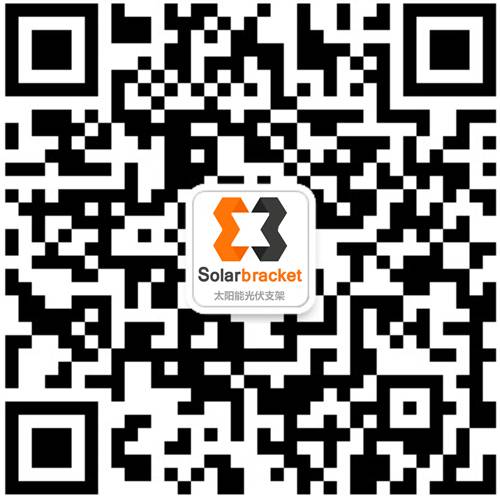