Last year, Ubiquitous Energy claimed a world record for efficiency of a “transparent solar cell” with a “certified” 9.8% power conversion efficiency. According to the startup, the efficiency of the small-sized organic solar cell was certified by third-party test lab Newport Corporation.*

Organic solar cells (OSCs) are lightweight, nontoxic and semi-transparent. They have long-held the promise of low-cost manufacturing, but their efficiencies tend to be low — and their long-term reliability has been questionable.

Miles Barr, CTO of Ubiquitous, told Technology Review that it is developing materials that “gather energy deeper into the infrared with nanoscale engineering.”

Ubiquitous Energy has raised more than $25 million from investors such as Riverhorse Investments, Arunas Chesonis, Aberdeen Worldwide Group, Cranberry Capital, along with grants from the National Science Foundation — since being spun-out from the MIT lab of Vladimir Bulović in 2011. Susan Casey Stone, a partner at Riverhorse Investments is CEO, having replaced previous CEO Keith Wilson of Cranberry Capital and Sweetwater Energy.

The firm has installed approximately 100 square feet of transparent solar windows at its headquarters in Redwood City, California as an exterior facing window façade replacing the previous single pane windows.

BIPV is a difficult market to break into

Commercializing an integrated solar facade is not just an engineering problem. It means driving a completely new type of window and curtain wall product through the very conservative building channel — and that’s a daunting marketing challenge. Traditional solar modules on racks may be less than aesthetically perfect, but they have a distribution channel and a solid track record of technical expertise.

Currently, global deployment of OSCs is negligible. Global production capacity amounts to just a few megawatts. OSCs have the lowest efficiency range of any NREL-listed materials system and have not yet delivered on their commercial or cost promise.

If Ubiquitous Energy’s Miles Barr were to respond to pv magazine, we’d ask:

*Solar efficiency records are typically measured at one of five official test centers: NREL, AIST, PTB, Fraunhofer ISE, and ESTI. There is no category for “transparent solar cell” on the NREL PV record efficiency chart. 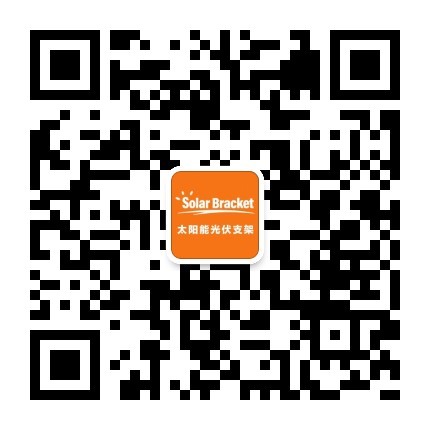